As part of our fireside chat series, GoodTime CEO Ahryun Moon sat down with Kenyatta Leal, Director of Reentry for Next Chapter, to learn about the challenges of hiring returning citizens. They talked about the program’s beginnings, as well as the fears and stereotypes that returning citizens are forced to contend with upon release, and how talent leaders, executives, and entire companies can actively participate in this system-breaking initiative.

“Regardless of our past, none of us are beyond redemption. And if we try hard enough, we can build a new way for our lives.”

— Kenyatta Leal, Director of Reentry at Next Chapter

The Last Mile was originally launched in 2010 as an entrepreneurial program that connected participants with volunteer business leaders to develop business plans and pitches. Through this program, Kenyatta met Duncan Logan, Founder and CEO of RocketSpace. The two developed a connection, and Kenyatta asked Duncan if he would hire him upon release. Ultimately, Duncan said yes, and kept his word.

Slack and Next Chapter

Kenyatta was released from San Quentin on July 3, 2013. A week later, he began working at RocketSpace, determined to add value in any and every way possible. Then, The Last Mile pivoted away from entrepreneurship and focused on a robust coding curriculum. This included full stack development, Javascript, CSS, and other languages.

In 2016, Slack CEO Stuart Butterfield visited the program and became inspired. He gave a Last Mile student a scholarship to the coding bootcamp, Hack Reactor, and offered him job candidacy at Slack. The candidate graduated Hack Reactor, but failed the Slack technical assessment. When post-mortem was conducted, Slack found that the failed assessment was not due to lack of skill on the candidate’s part, but rather the lack of bandwidth of the hiring engineer to bring the candidate up to speed.

This started Next Chapter. Today, Next Chapter provides support to both the incoming candidate as well as the engineering team of the partner company so that the team can maintain speed and trajectory while onboarding a Next Chapter graduate.

Kenyatta left Rocketspace in 2018 to work with The Last Mile fulltime to develop Next Chapter, and create a transition plan for returning citizens to enter the tech sector workforce successfully. The following year, Next Chapter became an independent organization. They now recruit candidates nationwide.

AM: What are the biggest stereotypes returning citizens must face when transitioning to employment in the tech space?

KL: There are many, but the biggest one is once a criminal, always a criminal. That people coming out of prison are just going to commit more crimes. It’s reinforced by TV and movies. It’s the worst thing we see on the 6 o’clock news—this is what people believe about people in prison. Most people have never gone to a prison; they don’t know some of the challenges these folks have to deal with to reenter society.

KL: When I think of these stereotypes, what it all comes back to is fear. When people are coming out of prison, remember: they’re people. There are fathers and mothers and sisters and brothers.

They’ve made bad choices, obviously. But once they pay their debt to society, they should be able to come home and be able to build a life for themselves. We—out in the world, the taxpayers—we have an opportunity to decide what kind of world they come back to. Every single one of us has a role to play in this.

AM: How do HR leaders prepare for questions and concerns from their employees surrounding recruiting returning citizens?

KL: Get proximate to the issue of justice reform. Life is a process of growth and development and part of that growth is educating ourselves about people and issues, and the challenges people face coming home.

AM: What are key moves companies can take to insure successful implementation of this program?

KL: Find a champion who can work across teams and get buy in. Understand the issue, and create a space where people can share concerns. Our program focuses on support, and wraparound services so that they can be successful.

Learn more about partnering with Next Chapter by reaching out at info@nextchapter.org. 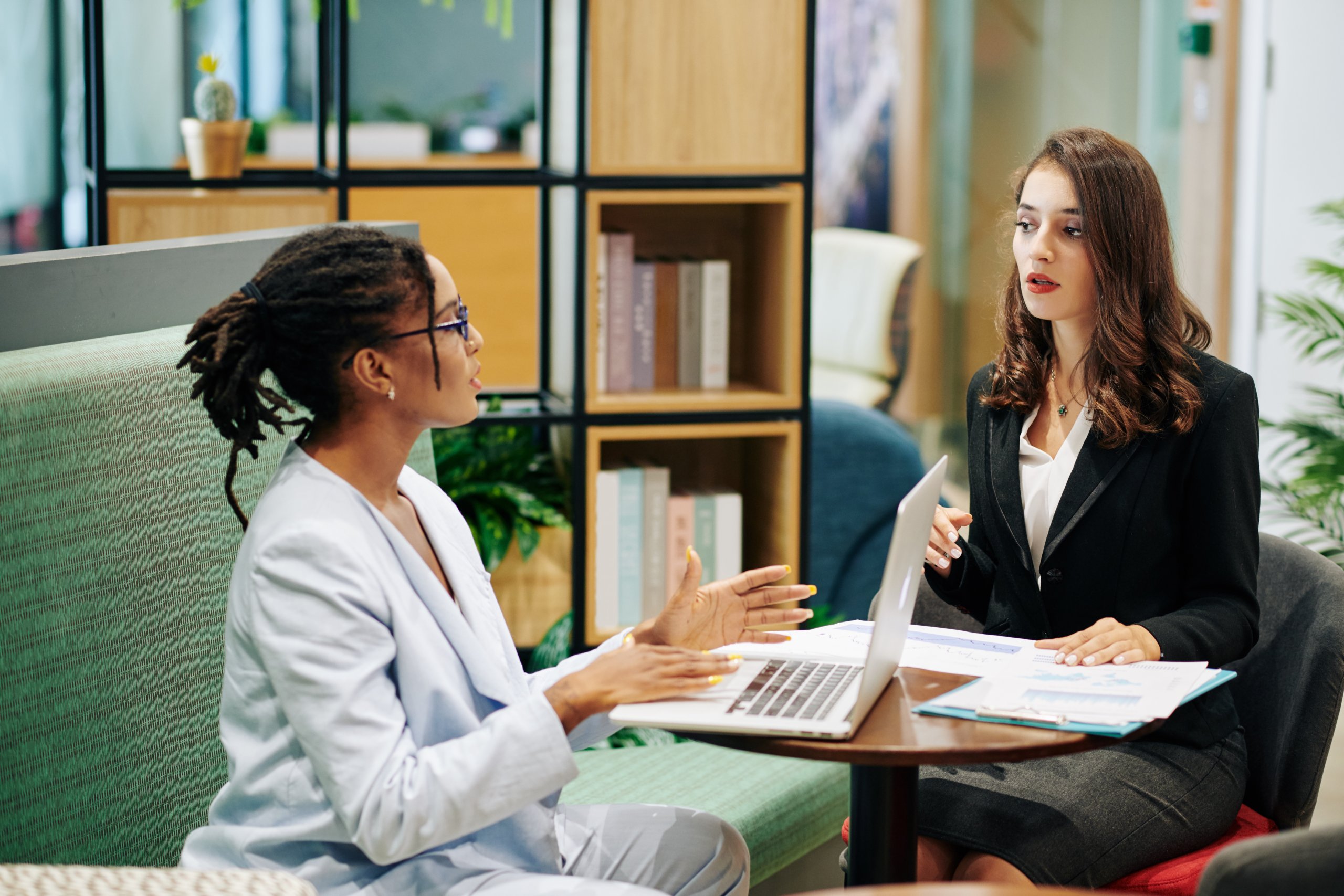 C-suite Execs and Directors in HR Disagree on Recruiting Realities 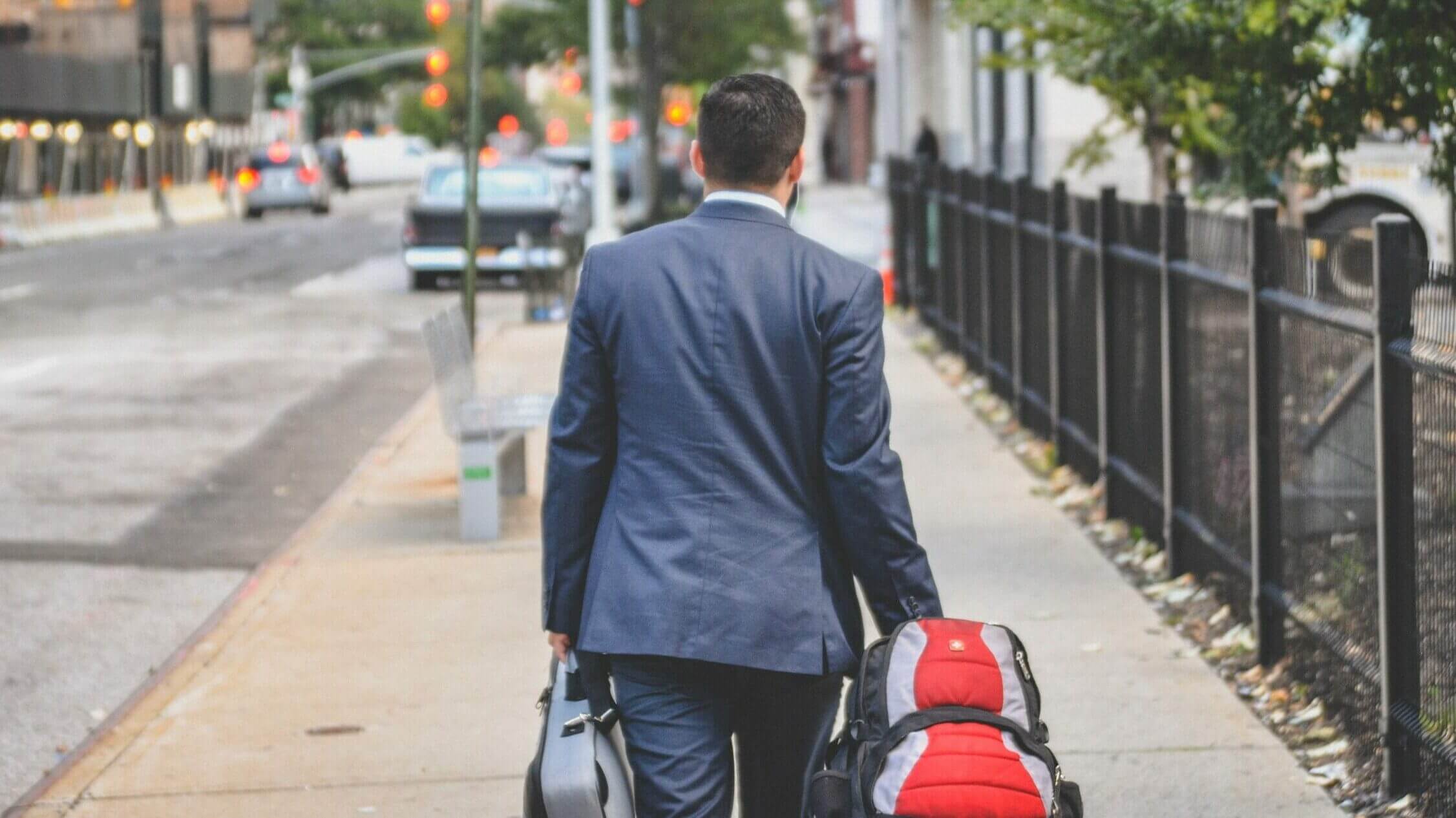 3 Reasons Why Exit Interviews Are Critical for Recruiting 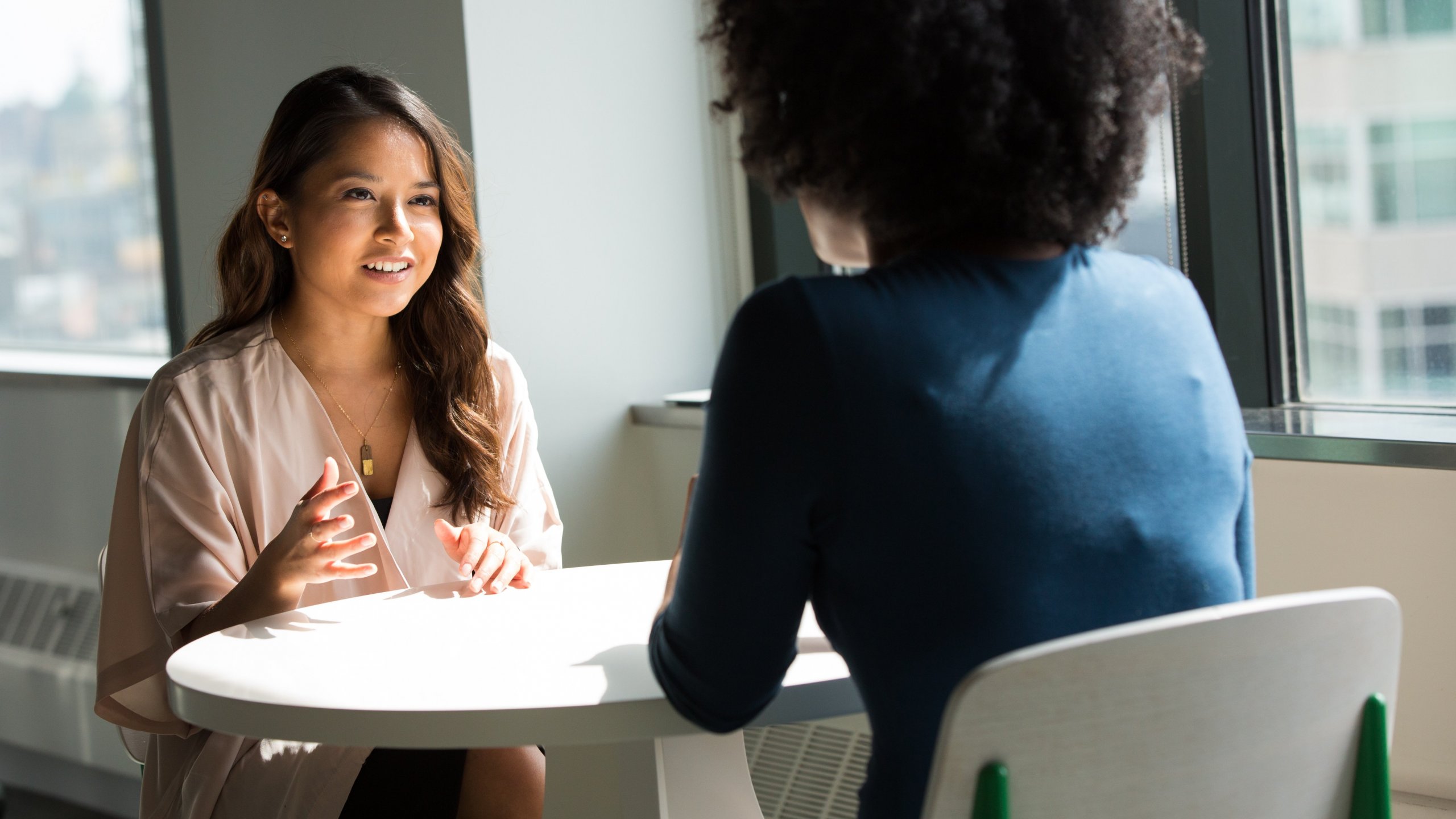 Weekend Interviews: Yes or No?