Don’t Hire With Your Gut: Here’s How to Reduce Interviewer Bias

Facts are facts: all of us have biases. Not every bias is harmful, yet some certainly are. The true harm arises when people neglect to recognize their negative bias. This becomes especially problematic when the bias in question is interviewer bias.

An interviewer’s unconscious bias prompts them to make decisions in favor of one person or group while leaving others at a disadvantage. When left unchecked, unconscious bias not only degrades the authenticity of your hiring process, but also the diversity of your company.

Less diversity means bad news all around. Diverse companies enjoy 2.3 times higher cash flow for every employee. Most importantly, a diverse company culture contributes to a welcoming and innovative workplace.

If you want to chip away at your own interviewer bias, the first step is recognizing what bias you might have. Here are four of the most common types of interviewer bias—and how you can reduce them.

The contrast effect takes away your sense of objectivity and makes you pit candidates against each other based on non-meritorious factors. Comparing candidates muddles your ability to see them for their true nature.

Let’s say that you have back-to-back interviews lined up. You decide that the easiest way to evaluate the candidates is to rank them against one another.

Three words: assess candidates individually. Compare candidates against the job description, not against each other. You might find it helpful to imagine that each candidate that you interview is the first candidate that you’ve spoken to. This way, you’ll listen to them with fresh ears.

Another effective technique is to standardize your evaluation of the candidates throughout the hiring process. Assess candidates based on concrete factors, such as skills and experience.

Possibly the most widespread type of interviewer bias out there, confirmation bias is the tendency to look for information that lines up with your pre-existing beliefs. Confirmation bias leads you to ask questions that would confirm your existing ideas about a candidate, whether positive or negative.

This bias is highly evident in conversations about candidate “red flags.” This is when an interviewer has a preconceived notion that a person with a specific attribute is undesirable based on previous interactions with people who have the trait.

Driven by a desire to sniff out their red flags, the interviewer aims to prove their suspicions by looking for negative attributes while ignoring the positive ones.

Interviews are no place for preconceived judgment. To reduce your confirmation bias, rely on interview questions that gauge skills and traits that are relevant to the role. This forces you to evaluate candidates on predetermined questions that are pertinent to their success at your company.

But don’t just use interviews to form your judgments. Consider their resume and hiring assessments when crafting your opinion.

You could define the halo effect as the starting point of confirmation bias. It represents the positive feeling that you have about a certain candidate based on your overall impression.

If you’re projecting the halo effect, then seeing one particularly impressive trait in a candidate defines your entire impression of them. Suddenly, you forget all about their negative attributes, clouded by their positive element.

Perhaps you’re in awe whenever you interview a candidate with an Ivy League background. However, an education received at a prestigious university doesn’t necessarily mean that a candidate is the right fit for a role, right?

For every candidate that makes it into the interviewing stage, make sure that several people from diverse backgrounds get to speak with them. Incorporating multiple perspectives—specifically multiple differing perspectives—is the key to reducing this interviewer bias.

We’ve all heard stories that encapsulate the horn effect. Perhaps an interviewer passed on a candidate because they spilled tea on their suit. Or, maybe their suit wasn’t “nice looking” to begin with. One small negative aspect surfaces, and suddenly the candidate has no chance to impress at all.

Watch any of the popular talent shows on TV, and you’ll see a contestant come into an audition and fail miserably. The judges will shake their heads in unison, but one will see a spark in the contestant and give them an opportunity to come back again. Then, they amaze everyone with their ability.

Give each candidate a chance to shine, regardless of a singular flaw. That flaw may not be the red flag that you think it is. No one is perfect, right?

GoodTime Hire elevates your team’s interviewing skills with interviewer training paths that broaden your pool of interviewers and reduce each person’s load.

Schedule a demo to learn more about how Hire can transform your talent acquisition process. 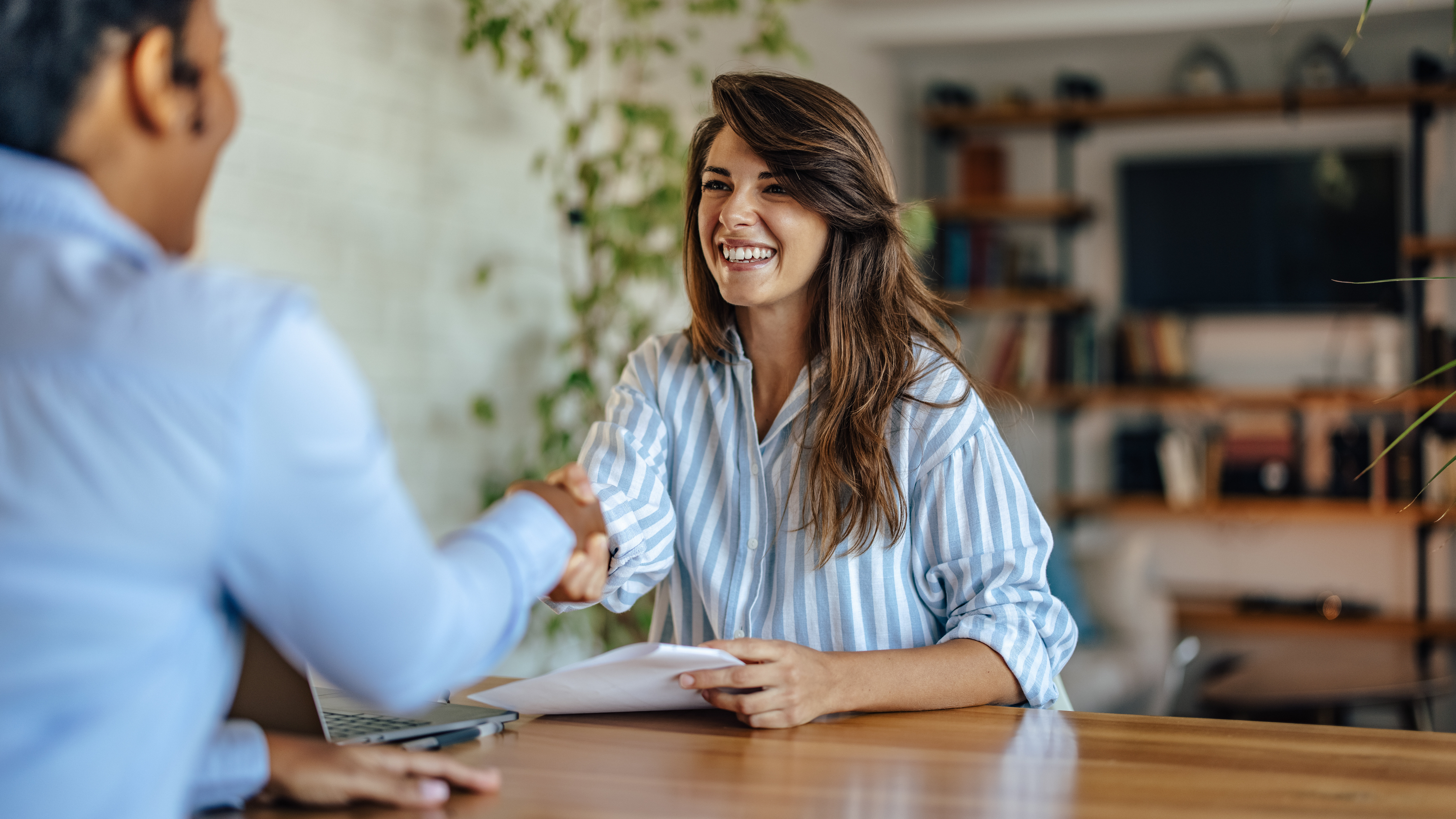 5 Things Candidates Wish They Could Tell Your Recruiting Team 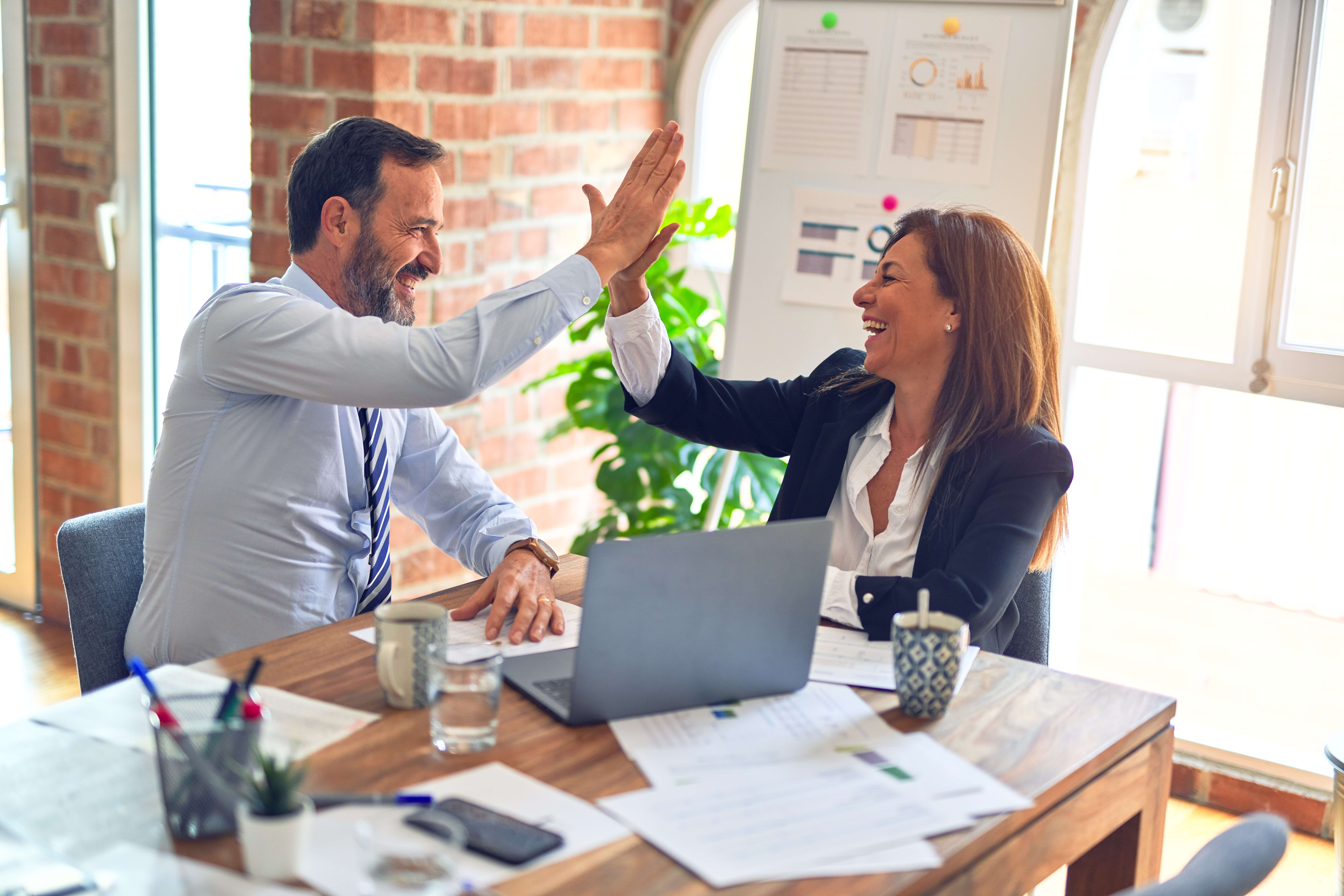 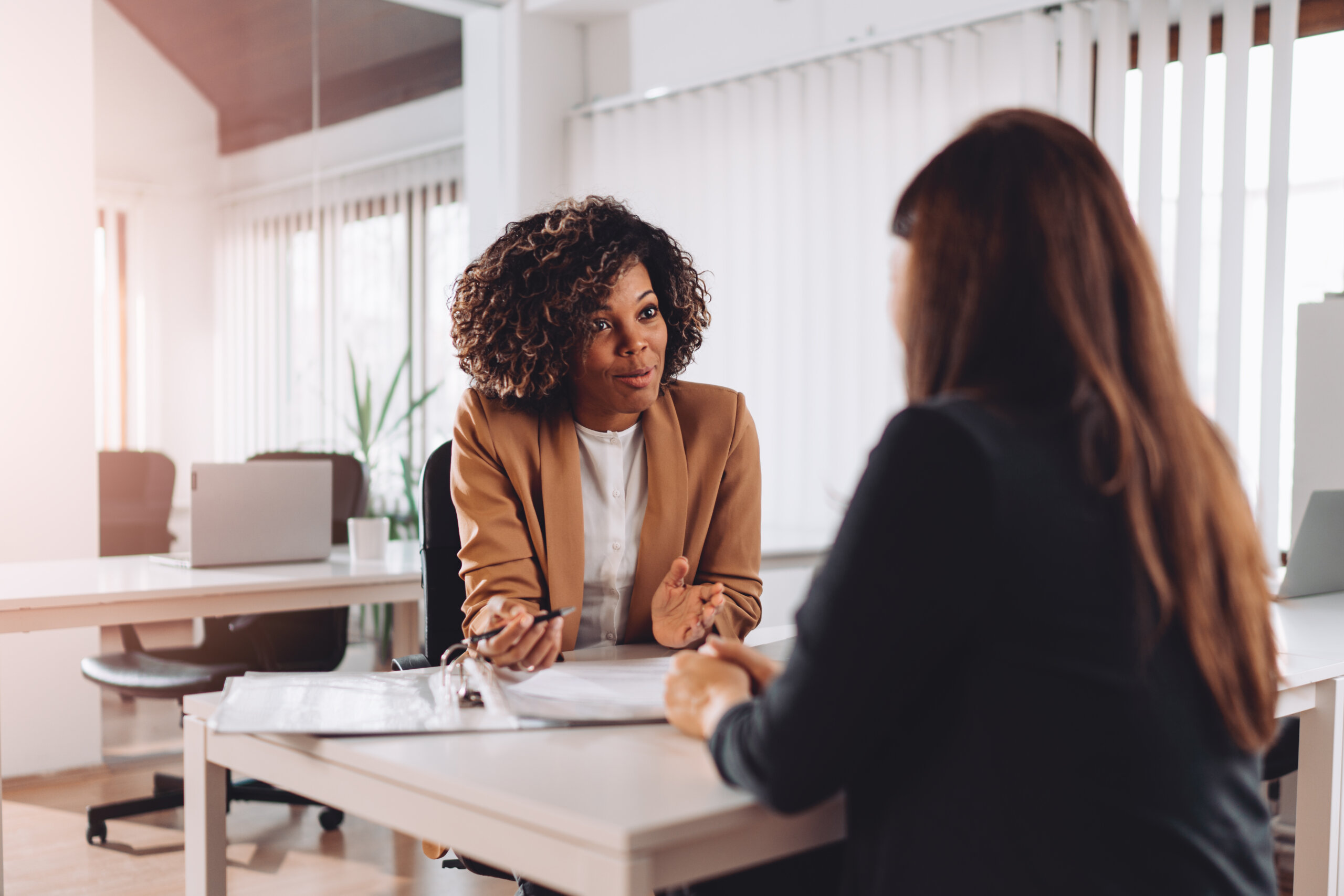 10 Essential Ways to Use Inclusive Language When Recruiting