The original article is posted here.

Ahryun Moon got into programming because she wanted to automate the tedious parts of her job as a financial analyst. She did, becoming an engineer first, then founding GoodTime, a startup that helps businesses schedule job interviews and more, in 2016. Moon spoke with The Associated Press about automation, diversity among startup founders and how the pandemic changed job interviews. The interview has been condensed and edited for clarity.

“For female founders, I think it’s harder. An investor I know told me that while no one talks about it, there is a ‘female founder discount’. If we can fix that, that could really generate a new, larger community of female entrepreneurs.”

Q: How did you start GoodTime?

A: I decided to throw accounting and finance behind me and really pursue engineering. For about three years in San Francisco, I just decided to create a bunch of websites, web apps, mobile apps, and so on. The other founders of GoodTime are engineers, too and we decided to go to a bunch of hackathons. The last one we went to, we won, and the person giving out the awards was a recruiter. She said in passing that she spends most of her day scheduling interviews, rescheduling interviews, tracking people down when they don’t show up, and so on. And I was thinking, “Oh, what if I can automate that for her?” That’s how GoodTime was born.

Q: What kinds of companies use GoodTime, and who would you like to see as your audience as you expand?

A: Brand names like Airbnb, Dropbox, Sparks, Shopify, Snap, Salesforce, and so on. Right now, I would say early adopter technology companies are using GoodTime but we really want to expand to the rest of the market.

Q: Is there anything you took away from how our use of technology changed or accelerated during the pandemic and how it applies to GoodTime?

A: At the beginning, it was kind of chaotic. No one knew what was going on. But quickly, people, the industry, really adapted to the new mode of working, which is remote interviews — which actually, at that time, was a foreign concept.

“How can you hire someone that you’ve never met in person?” was typically how people thought. Then that quickly changed. People adapted and GoodTime was really crucial in that a lot of our customers said “Now that interviews are over Zoom and you are not coming into the office, candidates actually want to do the interviews over multiple days instead of all on one day.” So GoodTime can support breaking that down to multiple dates so that it’s catering to the candidates’ needs.

Q: What can you tell us about your experience starting a company as a woman, since women still make up a small fraction of founders? In 2021, companies founded solely by women garnered just 2.4% of the total capital invested in venture-backed startups in the U.S., according to PitchBook.

A: While I was fundraising, I realized there’s a trend that female founders don’t get the same valuation that a male counterpart may get. And it may be because of the way we pitch, the way male founders pitch, and so on. The impact of not getting the valuation that you deserve is that if you raise a small amount of money at a lower valuation, then it’s harder to grow at the same rate as male founders can grow their companies.

You know, female founders help out other female founders. But if you get the valuation that’s lower than what you really deserve and you still have to raise a certain amount of money to grow the company, then you end up actually selling a lot of your shares. So your portion of the company shrinks really dramatically after each fundraising event. What that means is you cannot do a secondary round, meaning you don’t have any money to actually invest back into the female entrepreneurial community, which creates a negative cycle.

So a lot of male founders actually end up becoming investors, angel investors, because they can get a really high valuation. For female founders, I think it’s harder. An investor I know told me that while no one talks about it, there is a female founder discount. If we can fix that, that could really generate a new, larger community of female entrepreneurs.

Q: There’s a lot of talk about automation replacing people’s jobs. Has that been your experience? Do you feel that jobs are in danger because of the products that you build?

A: Recently, I met with one of our users and she said, “Hey, I was hired as a recruiting coordinator, but I was able to do my job in two hours every day instead of taking the full eight hours. Within two months, they actually promoted me into a recruiter position because I got my job done so fast.” So we see people getting promoted because of the time, and what we automate is the portion that humans really shouldn’t be doing. 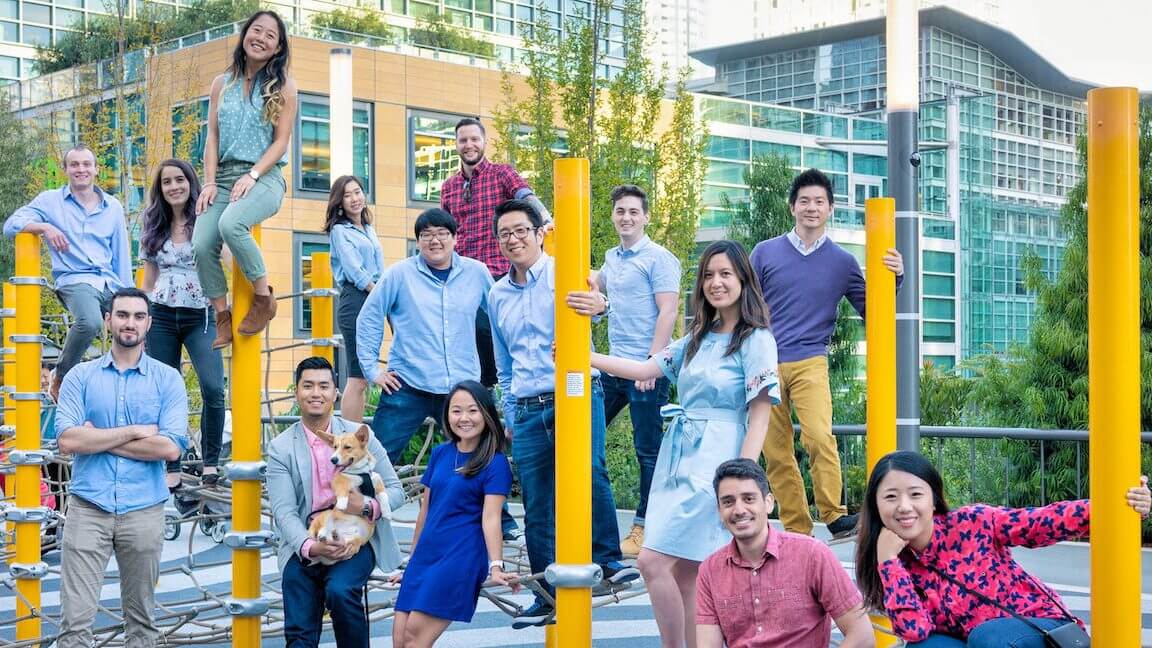 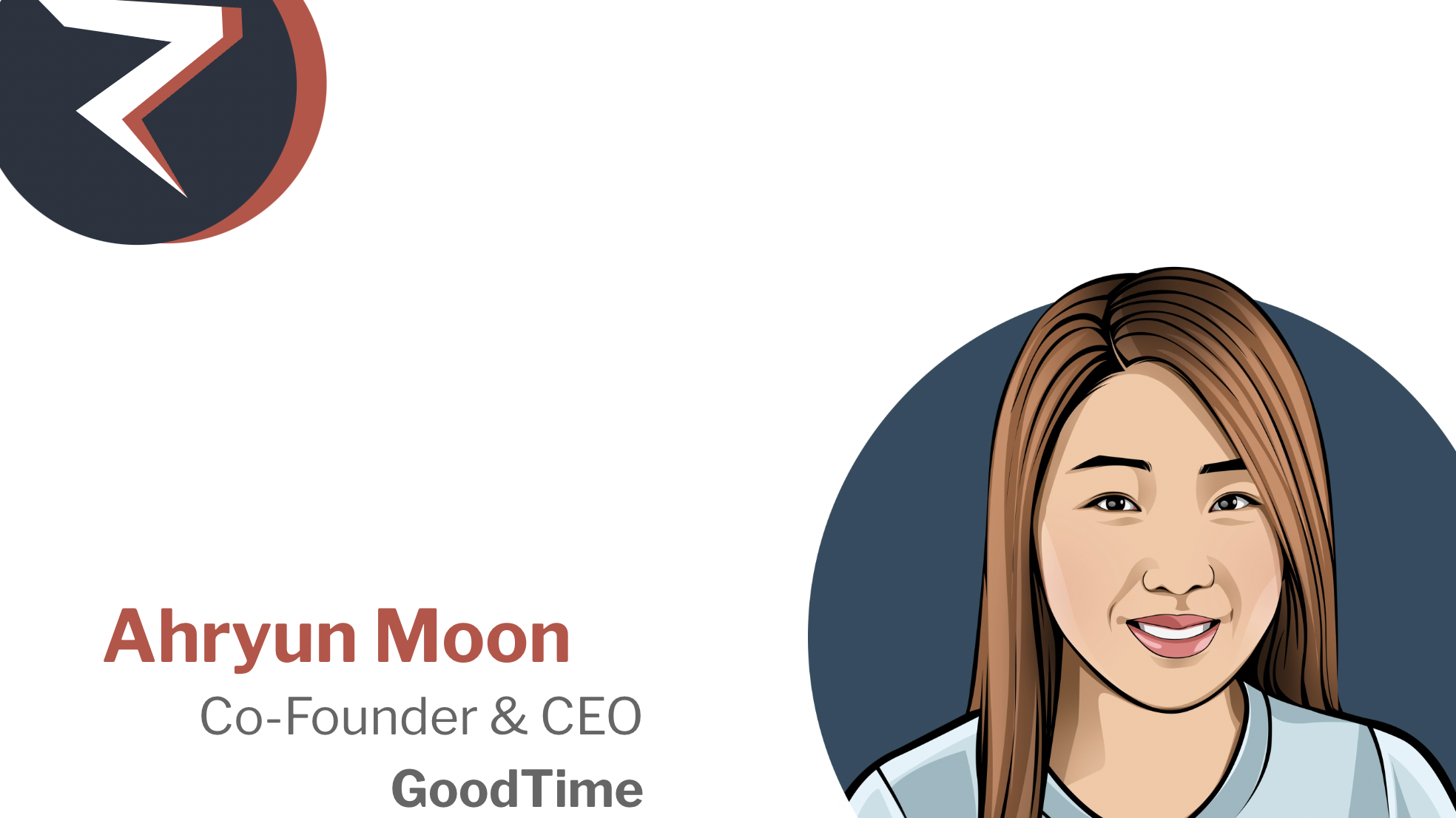 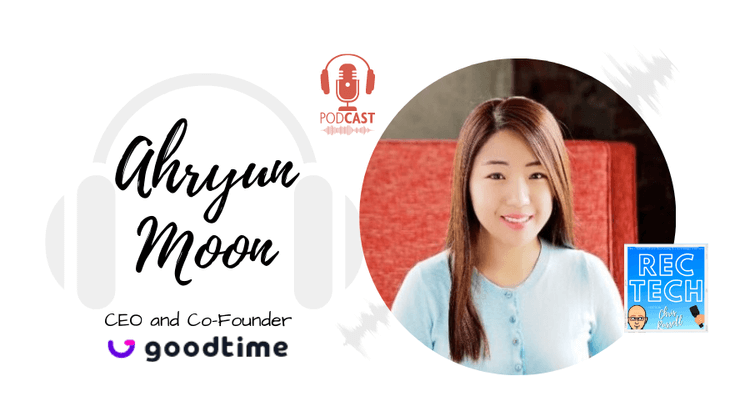