Neil Frye, Chief People Officer at Alto Pharmacy, was able to dive into the organization’s diversity recruiting journey in the past year in our DE&I 2021: Moving from Awareness to Action webinar.  You can watch the full, 45-minute webinar below, but for the quick rundown, here are five key takeaways from the session.

1. It’s a pivotal time for DE&I conversations in the workplace

Last year, the senseless violence in the killings of Ahmaud Arbery, Breonna Taylor, George Floyd, Tony McDade, Jacob Blake, and other innocent POC underscored the need for systemic change. The #BlackLivesMatter protests, while long overdue, was a moment for action for organizations to address diversity and inclusion in the workplace. At Alto, the focus on diversity recruiting has always been in place. If anything, 2020 accelerated the journey by pushing practices to get a second look.

DE&I conversations are not new in the workplace. Organizations have formed policies and practices to address issues of their employees and their community. Yet, as US-based companies contend with with systemic racism as well as ongoing misconduct in the workplace, there are still faults and inefficiencies in their programs. Alto knew that this was the moment to drive actionable change – the goal here is getting results that mean something.

“We condemn the violence and systemic racism that has harmed marginalized communities, specifically Black communities, for far too long. At the same time, we commit to look inward and educate ourselves to continue to create safe spaces for Altoids and to act on what we learn.”

The corporate world has always looked for ways to improve their diversity recruiting. Recently, the emphasis has shifted to systemic racism and gender inequality. While it may be easy to draft up policies, the task gets significantly harder when management has to actually implement, or encourage behavioral and mindset shifts. Perhaps what was lacking previously was the aspect of empathy. Coming from a place of privilege, the issues of the underrepresented communities may be underplayed or unrecognized by people in power. That’s where the problem begins.

The corporate environment can only be as inclusive as its C-level suite. Neil Frye, Chief People of Alto Pharmacy, shares that he identifies at a cis-white gay man, and uses he/him/his pronouns. By establishing this, executives like Frye are able to uncover their hidden biases and prejudices that they may not have realized before. For him, the awareness comes from knowing that as a cis-white individual, he’s standing in a place of privilege, compared to marginalized counterparts that may be trans, a person of color, or female, despite also being a part of the LGBTQ+ community himself. Only when people understand their own identities, then can they empathize with their peers, before achieving advocacy.

3. Leaders must educate themselves

While diversity recruiting has always steered toward reducing bias, it is crucial that organizations have clear parameters of what DE&I means to take it forward.

Prior to talking to the teams at Alto, leaders of the organization had to educate and uncover the roles they played in the current DE&I landscape. Previously, in the fight towards equality, the burden of education fell on underrepresented communities to educate their privileged counterparts. Today, that responsibility falls on advantaged individuals to champion this change.

4. Being specific and defining diversity for Alto

DE&I in the workplace has never been one-size-fits-all. Each company considers factors like region, culture, and the diversity of teams. Because of this, it’s crucial for business leaders to build initiatives that meet the people where they are. From organization to organization, both workforce challenges and underrepresented communities differ.

Management and leaders have to start by putting themselves in the shoes of their workforces. The journey towards DE&I began with an internal audit. Alto tasked management executives to listen to the needs and voices of every employee through various listening sessions. Through this, they uncovered a series of complaints, experiences, and emotions. Parents, POC, marginalized groups told their stories about their communities, how they felt, and what their individual experiences were. The goal of this work was to craft strategies that truly reflect the communities they serve, rather than taking the page out of someone else’s handbook.

5. Alto’s strategic pillars for DE&I: Hire, Include, Develop and Invest

After months of planning, Alto developed a DE&I framework with four strategic pillars to drive real progress: Hire, Include, Develop, Invest. These four pillars were part of Alto’s aspirational goals and defined a specific action plan to produce tangible results. Prior to this, Alto has identified Black, Latinx, Hispanic, and women in STEM roles as the underrepresented communities they want to serve through their DE&I initiatives. Thus, the first pillar was focused on hiring, retaining, and promoting these individuals. Fleshing this out meant that they had to first define their current workplace diversity, which then set a benchmark for aspirational goals. From managers to directors, VPs and advisory board members, it was clear that these areas of the organization were lacking the various members that they identified earlier. Thus, Alto had to shift their focus to promoting internally, as well as hiring new members through GoodTime’s diversity recruiting solutions.

Companies must move past the awareness stage into advocacy. Acknowledgment alone of any issue, let alone one as complex as workplace diversity, doesn’t solve it. Alto Pharmacy’s journey into a more diverse workplace comes from taking actionable steps to promote, include, and achieve equality by listening to its employees, leveraging the right tools, and measuring success in an accountable way to continually move forward. That’s how progress starts.

Check out the full session here: 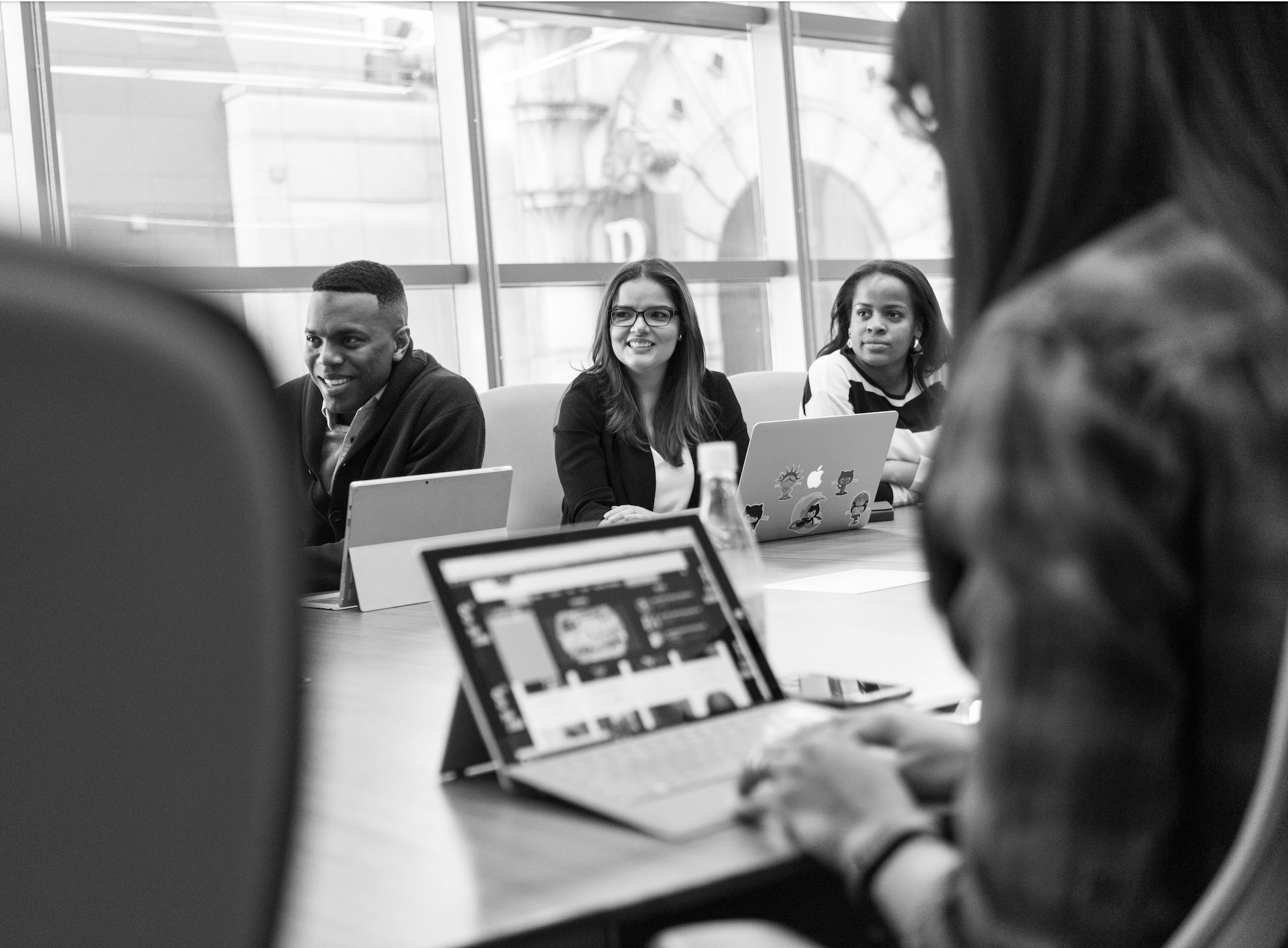 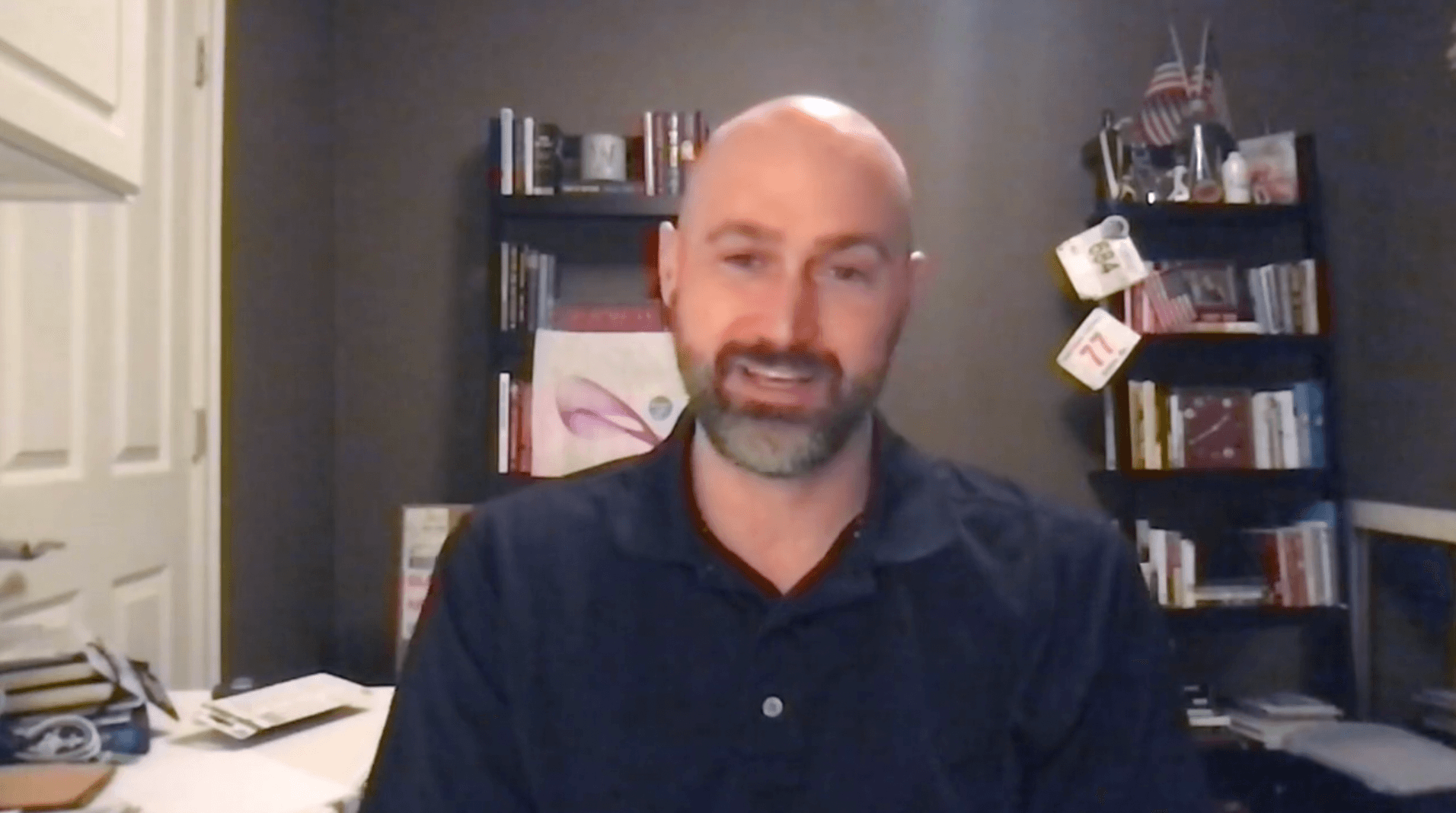