Imposter Syndrome in the Workplace: You’re Not A Fraud

Do you feel like a phony even though your accomplishments tell a different story? Don’t worry, you’re not crazy. You just have imposter syndrome. And you’re far from alone: 70% of adults experience these feelings at some point in their lifetime.

In Crosschq’s latest installment in their People Lead/HER webinar series, Debra Wade Carney, Director of Marketing, and Elena Arney, Director of People & Culture, sat down with three women leaders to get to the root of imposter syndrome in the workplace.

Jenn Oswald, Head of People Strategy at GoodTime; Katie Mehnert, CEO at ALLY Energy; and ErinBlythe “EB” Sanders, Career Coach and Consultant, dove into how they’ve experienced and navigated imposter syndrome to become the strong leaders that they are today.

You can watch the full webinar here, but for the TLDR, here’s the key takeaways from the chat.

Is Imposter Syndrome the Best Label?

“Somewhere along the way, that became ‘syndrome,’ which is problematic in that it pathologizes it,” EB said. “What it’s saying is that there’s something off neurologically with everyone that’s experiencing it.”

EB uses the term “inner critic” to emphasize that these feelings aren’t signs of a disorder, but that they’re feelings that the majority of people experience.

“Imposter syndrome is not categorized as mental illness, but at the end of the day it gets back to a reflection of who we think we are, and that is powerful work we have to do ourselves.”

The things that trigger feelings of inadequacy and self-doubt vary from person to person. Recognizing the triggers—whether they stem from specific actions, people, or situations—is the first step to mitigating them.

To alleviate imposter syndrome in the workplace, Jenn encourages people at GoodTime to hold open discussions when those feelings begin to arise. She finds it helpful to have a peer at work to confide in for coaching tips or a different perspective.

“Find those allies and people who will support you, and coach you, and mentor you so that you can realize your greatness,” Jenn said.

As a CEO, Katie tries to foster a culture of openness. Similar to Jenn, she encourages people at ALLY to share whenever they experience imposter syndrome, if they feel comfortable. She’s found that imposter syndrome is all around us and can affect anyone, regardless of their title.

Not Just a “Female Thing”

While Katie, EB, and Jenn all have their fair share of experiences with imposter syndrome, its effects extend far beyond the female population. Imposter syndrome remains prevalent among both men and women across a variety of age groups. However, EB noted, women tend to discuss imposter syndrome more openly than men.

Yet within those populations, she added, people who are part of systematically marginalized and underrepresented groups—such as POC and LGBTQ individuals—tend to experience imposter syndrome to a higher degree. This can be attributed to the negative stimuli that they already experience due to their identities.

As for people with a neurodevelopmental disorder, such as ADHD, imposter syndrome can be a massive struggle.

Does social media heighten imposter syndrome? For many people, the answer is yes. Social media generates a constant flow of feedback—both good and bad. That never-ending feedback can compound feelings of self-doubt and feed the inner critic.

In order to combat the negative side of social media, Katie encourages her team to have digital breaks once in a while to center themselves outside of the noise. Digital breaks allow people to reconnect with their purpose and the reasons behind the work that they do each week.

“Reconnecting with what those reasons are, and who we are, and what we want, and why we want those things builds a little shield of, ‘It doesn’t matter what all that chatter is, because I got my own path, I’m doing my own thing,’” EB added.

However, EB said, some people find value in the comparisons that social media breeds. For some, feeling envious of others on social media can inform what they’d like to achieve. They then use this information to the advantage of their personal growth. Instead of comparing, they compete.

“We’re moving into a space where employers need to think of the overall well-being of their people.”

As a byproduct of the COVID-19 pandemic, mental wellness is now top of mind in the work environment. In order to overcome imposter syndrome in the workplace and other negative thought patterns, give your mind a little TLC.

Jenn sees value in going to therapy to address your mental health head-on. She added that as GoodTime grows, they continue to evaluate their employee wellness benefits.

“I think we’ll continue to see the landscape of benefits change over the next few years and see much more of a focus on mental health,” Jenn said.

Katie believes that there are two distinct parts to addressing negative thoughts: one involves coaching to develop confidence and leadership skills, and the other involves doing the inner work to see where the thoughts come from. Both hold equal merit, and we must tackle both to understand why we think the way that we do.

“We are the way that we are because of the environment that we grew up in,” Katie said. “It is super important as professionals to make sure we are taking care of our mental health.” 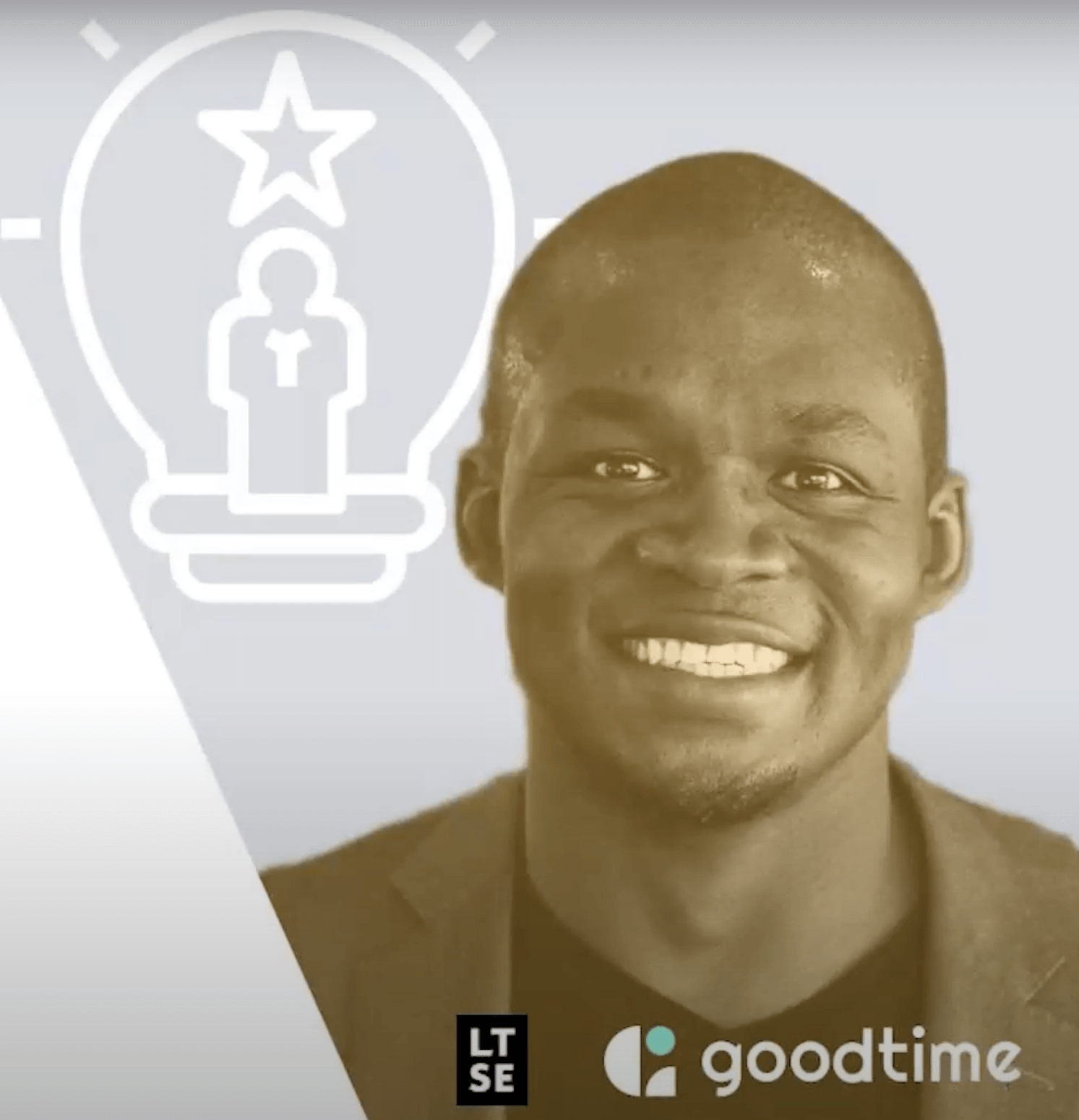 How to Deliver a Hiring Strategy Focused on Diversity 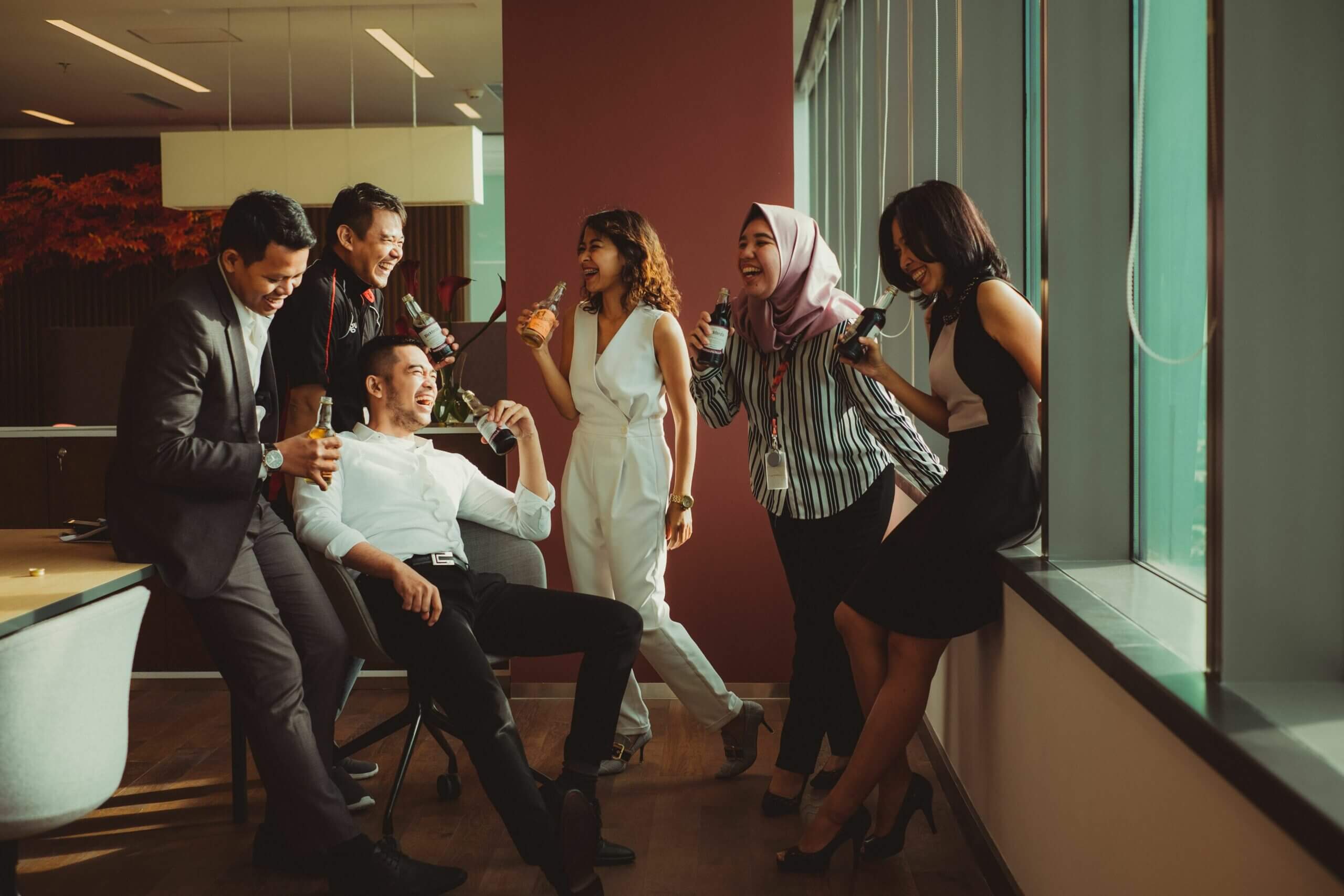 Diversity and Inclusion in Hiring: What’s the Difference? 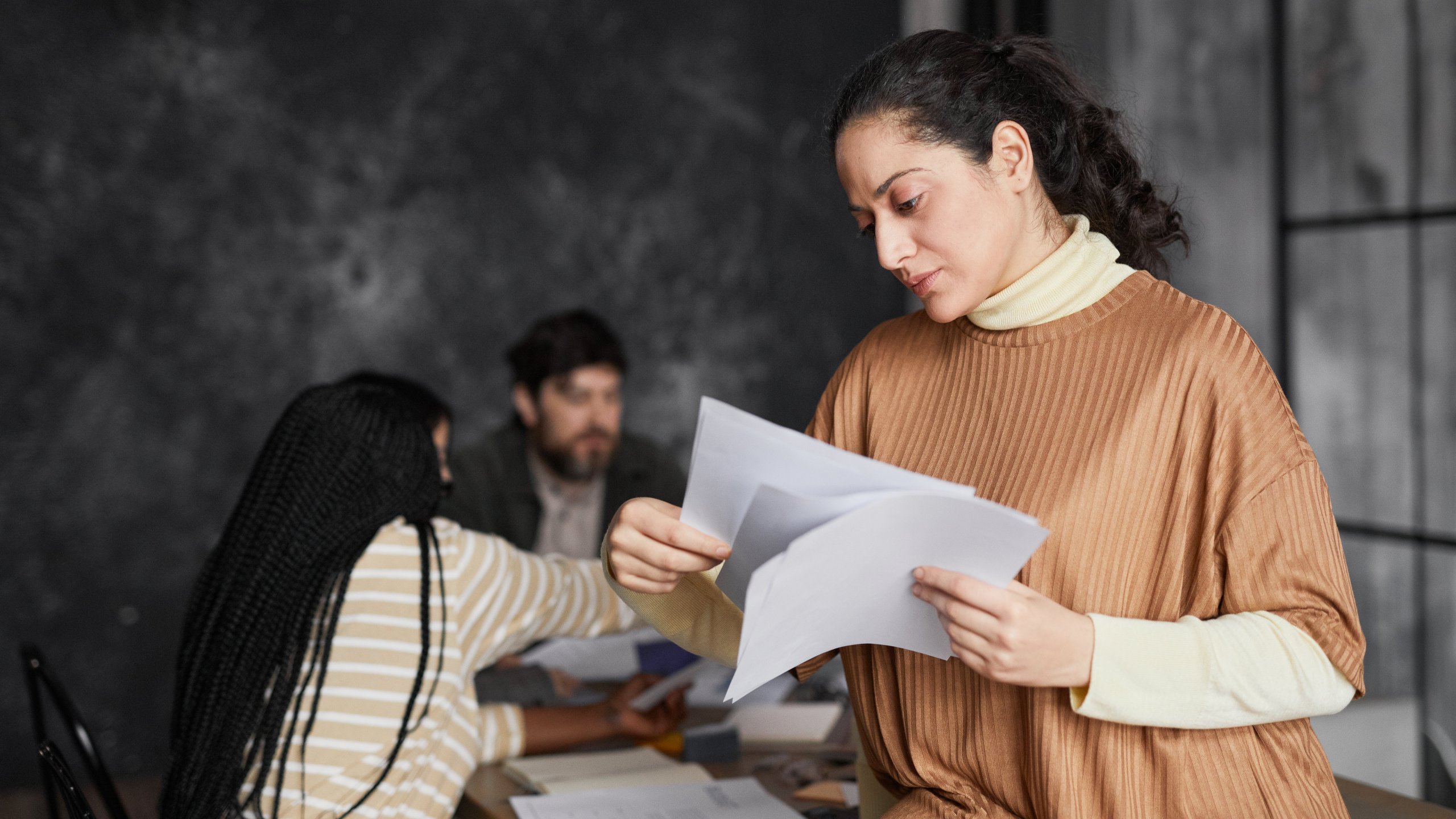