When you’re giving feedback to a candidate, I think it’s really important to start the conversation with what they did well during the interview. Everyone is nervous when taking a feedback call, so starting with their strengths can make the person feel more comfortable. I then continue the conversation with the areas that I would’ve liked to see them “spike” on. I always make sure that I have concrete data and examples to reference.

The data and examples come directly from the set criterion that we have for what we’re looking for during the interview. Having criteria not only reduces bias in your interview, but also creates a framework for your feedback.

If you’re giving feedback on behavioral aspects of the interview, such as their perceived attitude, it’s a lot harder. For example, if “ownership” is a core attribute we’re measuring them on, I’ll make sure to tie back the feedback to that attribute. If in walking through a situation it appears as though the candidate “passed the buck,” my feedback would be to demonstrate ownership during difficult situations.

Lastly, I always close the conversation by reiterating the things that they did well. You want them to leave the experience with a good taste in their mouth and motivated for their next opportunity. It takes a fair amount of prep to do these feedback calls!

How Often Do You Give Feedback to Candidates?

I offer feedback to everyone that makes it past the initial phone screen. However, if someone requests it after their phone screen, I can often make that happen.

Generally, How Do Candidates React to Feedback After They’ve Been Rejected?

The candidate response is usually pretty positive. People that request feedback generally have a growth mindset and take the feedback to improve for their next interview.

This is especially true when you’re giving feedback with data and examples from their interview.

Has a Candidate’s Response to Your Feedback Made You Rethink Turning Them Down?

Yes! I had a candidate that didn’t knock it out of the park in either the phone screen or the take-home exercise. Because of this, we didn’t move her forward in the process.

When I called her for her feedback call, however, I learned so much about her that I actually put her back in the process! Her energy and her willingness to accept feedback (and her rebuttals) were a huge factor as to why we brought her back in.

What’s the Most Difficult Feedback You’ve Given a Candidate?

The really difficult feedback to give is typically behavioral related. I interview candidates for recruiting coordinator positions and, as an RC, you have to be able to give a “white glove” service to everyone that you’re working with.

A lot of candidates I interview have a lot of strengths but really struggle to demonstrate strong interpersonal skills, which are important for the role. It’s really difficult to give feedback for that kind of stuff and provide data because it’s hard not to make that feel personal.

When you’re giving feedback, it’s really important to build them up and make them feel confident. In this kind of scenario, I typically tell candidates that it’s important to practice out loud and prep a lot.

I also like to remind them that when they’re interviewing, everyone is cheering them on and that everyone wants them to do well!

Are There Situations Where You Don’t Give Feedback?

Not really. I always like to give feedback if it’ll be helpful to the candidate in their search.

Generally, What Do You Tell Candidates Who’ve Been Rejected?

Getting rejected sucks! It doesn’t matter what job it’s for. I think there are a couple of things to keep in mind:

Everyone’s been rejected from jobs and there are so many great companies out there that would be lucky to have you! Take every rejection as a learning opportunity to get better at interviewing. And make sure you practice!

Never be afraid to ask for feedback! You can always phrase it as a 5-minute conversation or some high-level bullet points that would be helpful. Also, if you really love the company, ask them for recommendations of companies that have a similar culture. Especially within tech, people tend to know each other and might be willing to give some recommendations. 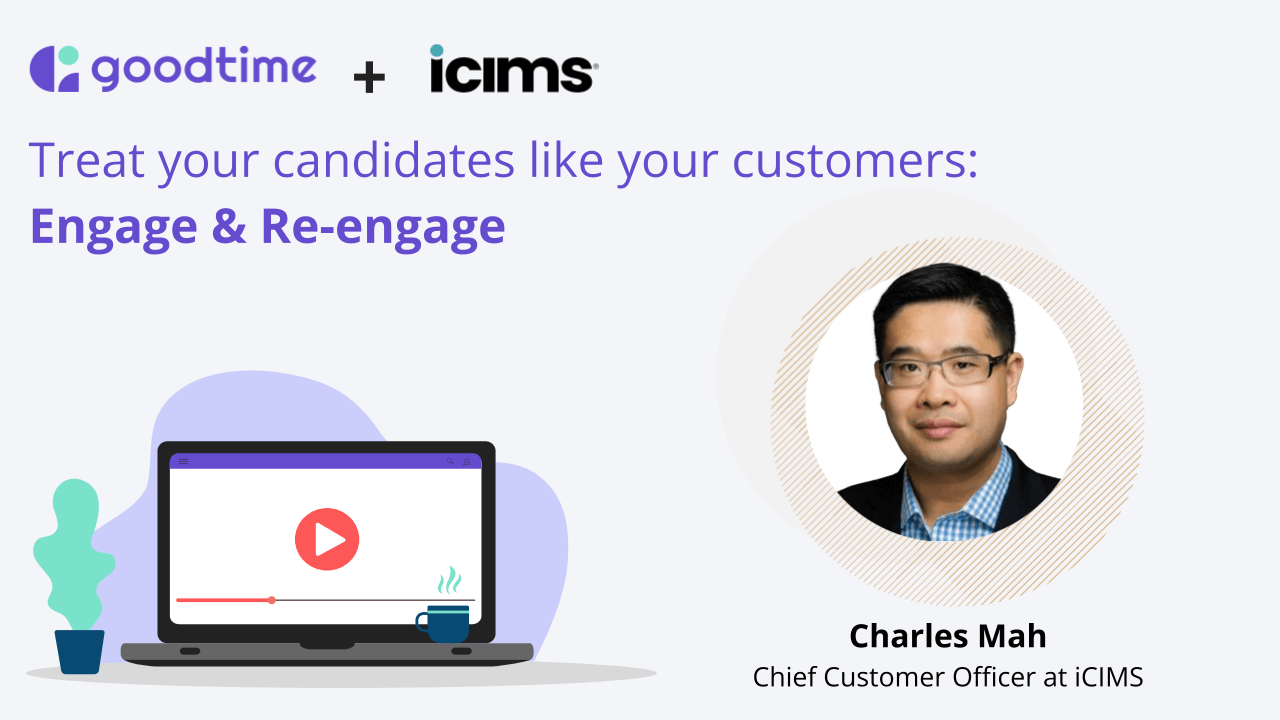 5 Takeaways For Recruiting Teams: Treat Your Candidates Like Customers 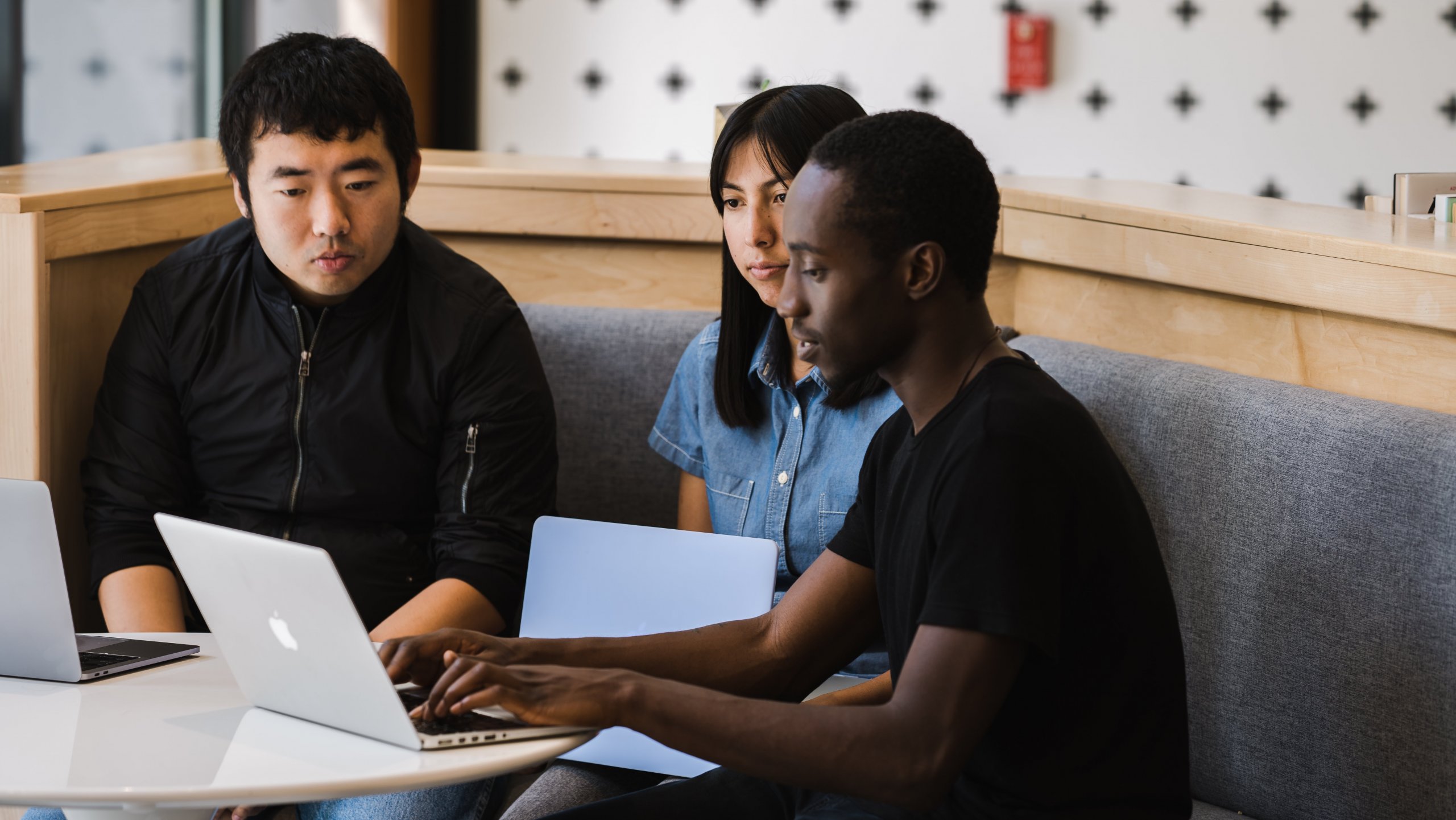 Tech Companies Hit Less Than 50% Of Their Hiring Goals. Here’s Why.